We were happy to spend some time at home during the holidays in part because it gave us a chance to reevaluate what was in our packs and change some things up.

This post will focus on Eric’s pack. See our previous posts about packing to learn what he brought before. You can also see Della’s packing update here!

On the first half off the trip, Eric didn’t have any major issues with how his packing list worked out. There were a few things he decided that he hadn’t used much, so he took advantage of being home and dropped some items off. The main things he left out this time were a merino wool sweater (which had shrunk in a laundry and hadn’t really been used since Africa), a wide-brimmed hat that had only been used on safari and a belt which he never used.

Eric’s pack, a Go-Lite 65 Liter pack, has one big section and a small detachable top section. 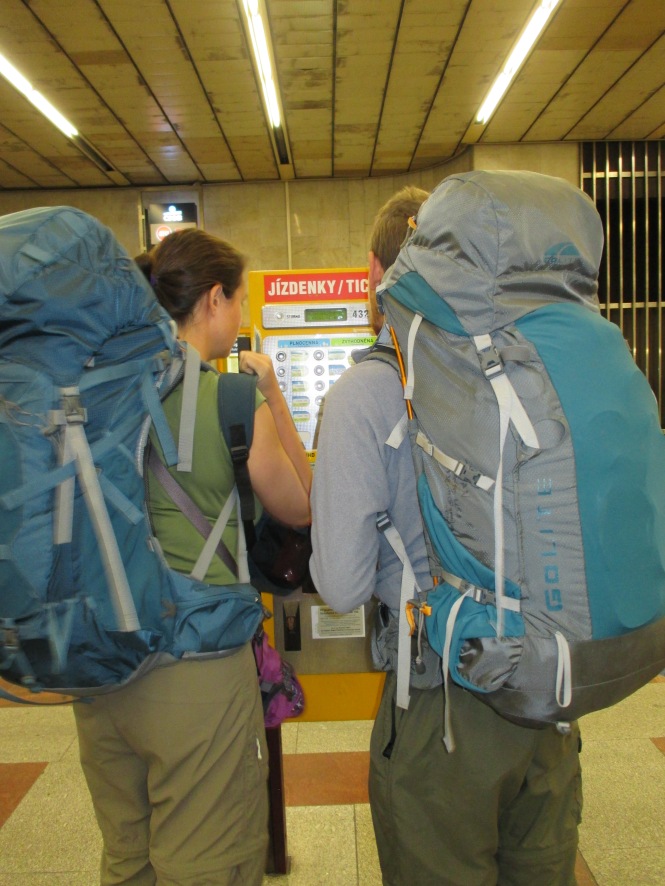 In the main section: 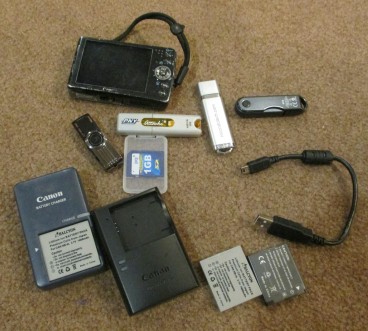 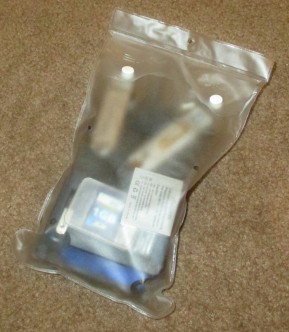 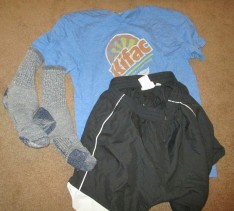 In the top section: 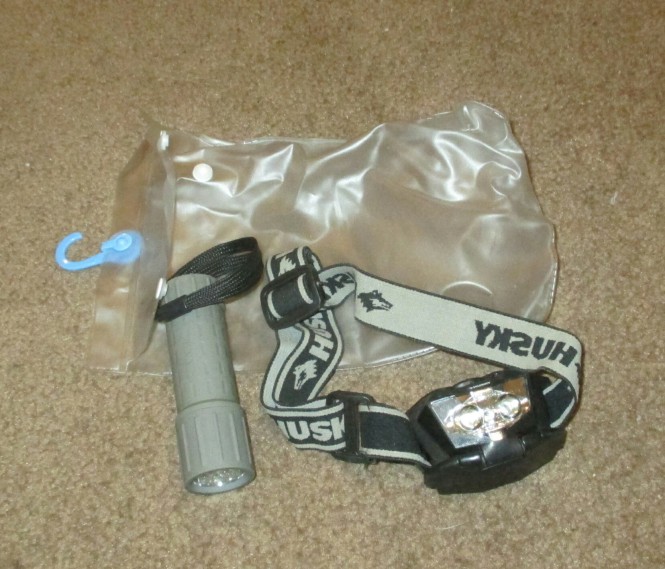 In his day pack (a Go-Lite pack as well): 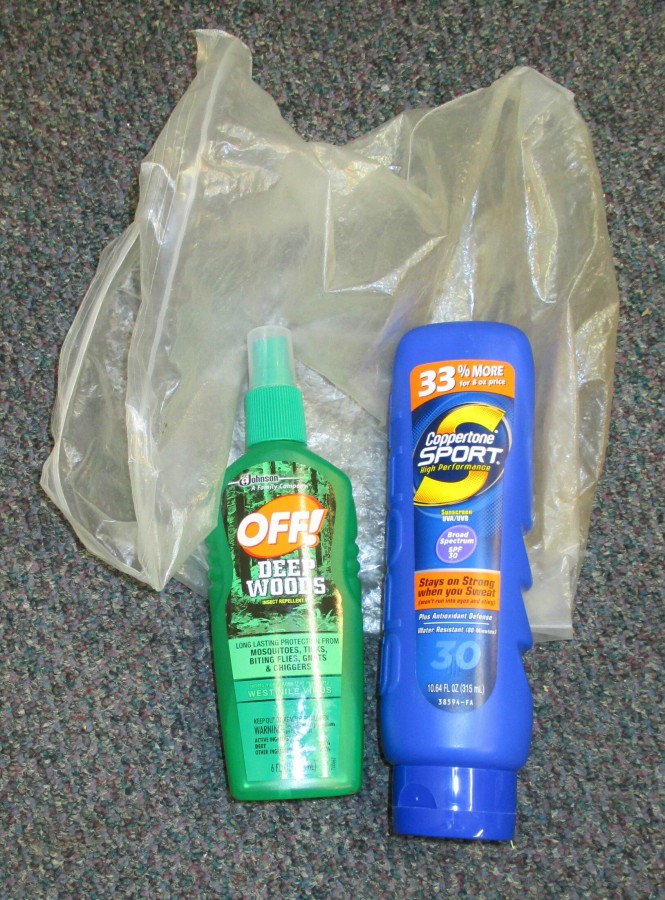 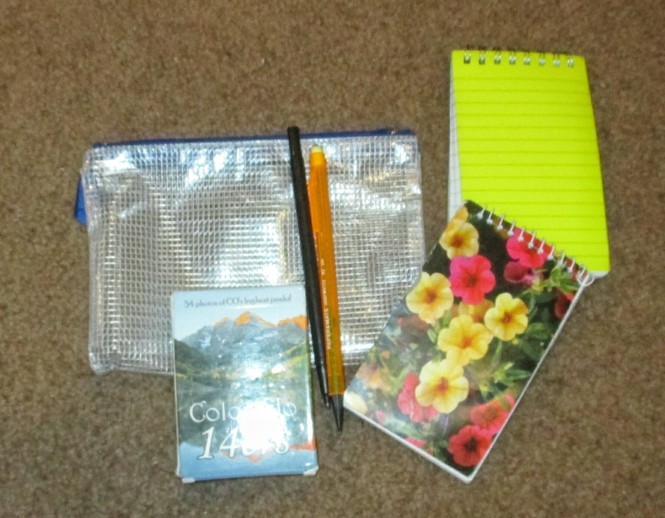 Eric’s large backpack weighs only 27 lbs! However, like Della, he also carries a day bag. His day bag is slightly heavier due to its bigger size and the computer. The weight of the day bag depends on how much water he is carrying!